A broad political majority have extended the trial scheme where doctors can prescribe cannabis for medical use. 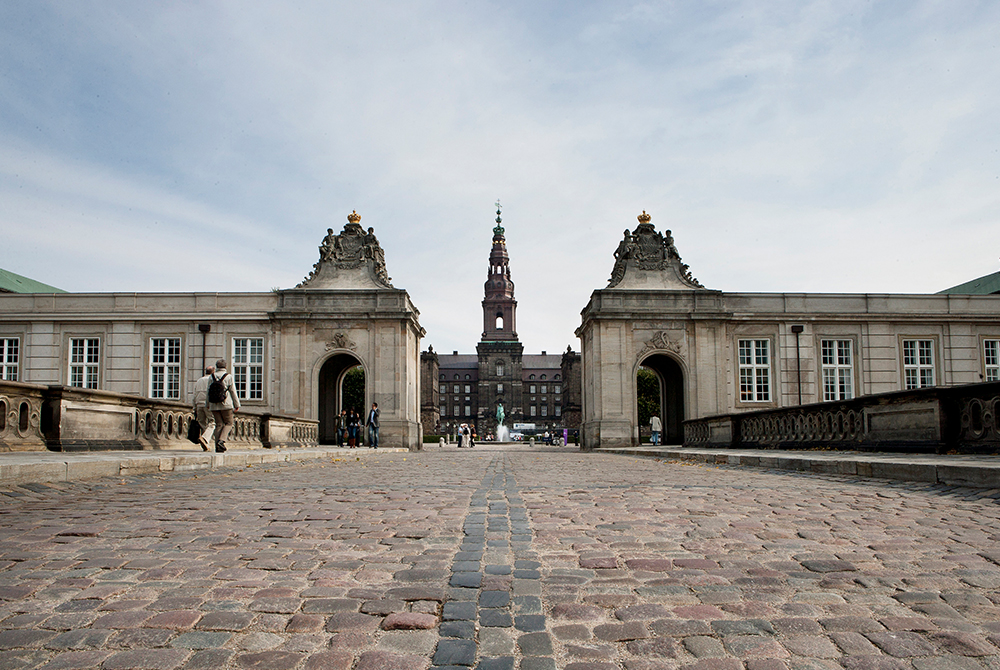 A broad majority of the parliamentary parties have decided to continue the medical cannabis scheme, which was due to expire at the end of 2021.

This is stated by the Ministry of Health in a press release.

The agreement implies that the trial scheme is extended for four years, as far as doctors' right to prescribe medicinal cannabis for patients.

"It is important that we have succeeded in landing an agreement for patients who, for example, live with severe pain, so that they can now continue to be treated with medical cannabis in the health care system after 1 January," said Health Minister Magnus Heunicke (S) in a comment.

The pilot scheme is made permanent when it comes to companies' ability to grow cannabis for medical use.

According to the Minister of Health, this should create clarity for the producers who have invested in the cultivation of cannabis for medical use.

The experimental scheme with medical cannabis entered into force on 1 January 2018.

The purpose was to give pain patients a legal opportunity to try treatment with medical cannabis if they have not benefited from approved medication.

There has been criticism of the scheme from several sides. For example, doctors have been reluctant to prescribe the products because they do not dare to measure the effect.

"This is a continuation of a completely inadequate scheme, which will not provide either patients or doctors with the necessary knowledge about the effects and side effects of cannabis," says the Medical Association's president Camilla Rathcke in a comment.

She believes that the result is an agreement "which must first and foremost benefit the business community, not the patients".

In the Sclerosis Association, director Klaus Høm is satisfied that the scheme is extended. But adjustments are needed if it is to be successful, he says.

"Major changes are needed in the system we have today. There are very few doctors who will help prescribe these products."

According to Klaus Høm, only a few sclerosis patients have made use of the scheme.

In the Liberal Party, psychiatry spokesperson Jane Heitmann says that she will work to ensure that more Danish products are approved under the scheme.

"We know that patients demand that there are more products on the market. And it is strange that there are Danish products approved in foreign markets, but not at home."

In the autumn, the parties will discuss adjustments to the scheme, including subsidy options.